On The Condition of Being Highly Receptive to Stimuli


I believe that most people have pretty heavy filters through which they see the world. Some people perceive the world without these filters.


When certain people perceive the world without the protective filters that most have, these people are called 'sensitive'.


'Sensitive' people often have a very high-bandwidth pipeline of stimuli coming into their brains. This can be hard to handle at times.


People who are highly receptive to stimuli can often get distracted by the smallest things; their mood can change at the sight of a color.


Those who are sensitive, who are highly observant, can be hypnotized by emotionally resonant art, architecture. Literally stunned by it.


As a sensitive, highly observant person, it can be tough living in a world with so many stimuli. But it's also incredibly rewarding.


Highly sensitive people do not need drugs, alcohol to get high. These things can be dangerous to them. All they need is a walk in the woods.


With so much beauty in the world, those lucky enough to be highly sensitive have the ability to be 'high', so to speak, just by living.

Via @JasonRobertC (me) on Twitter.
Posted by Jason R. Carroll on Friday, January 11, 2013
Tags: introvert, life, observations, self 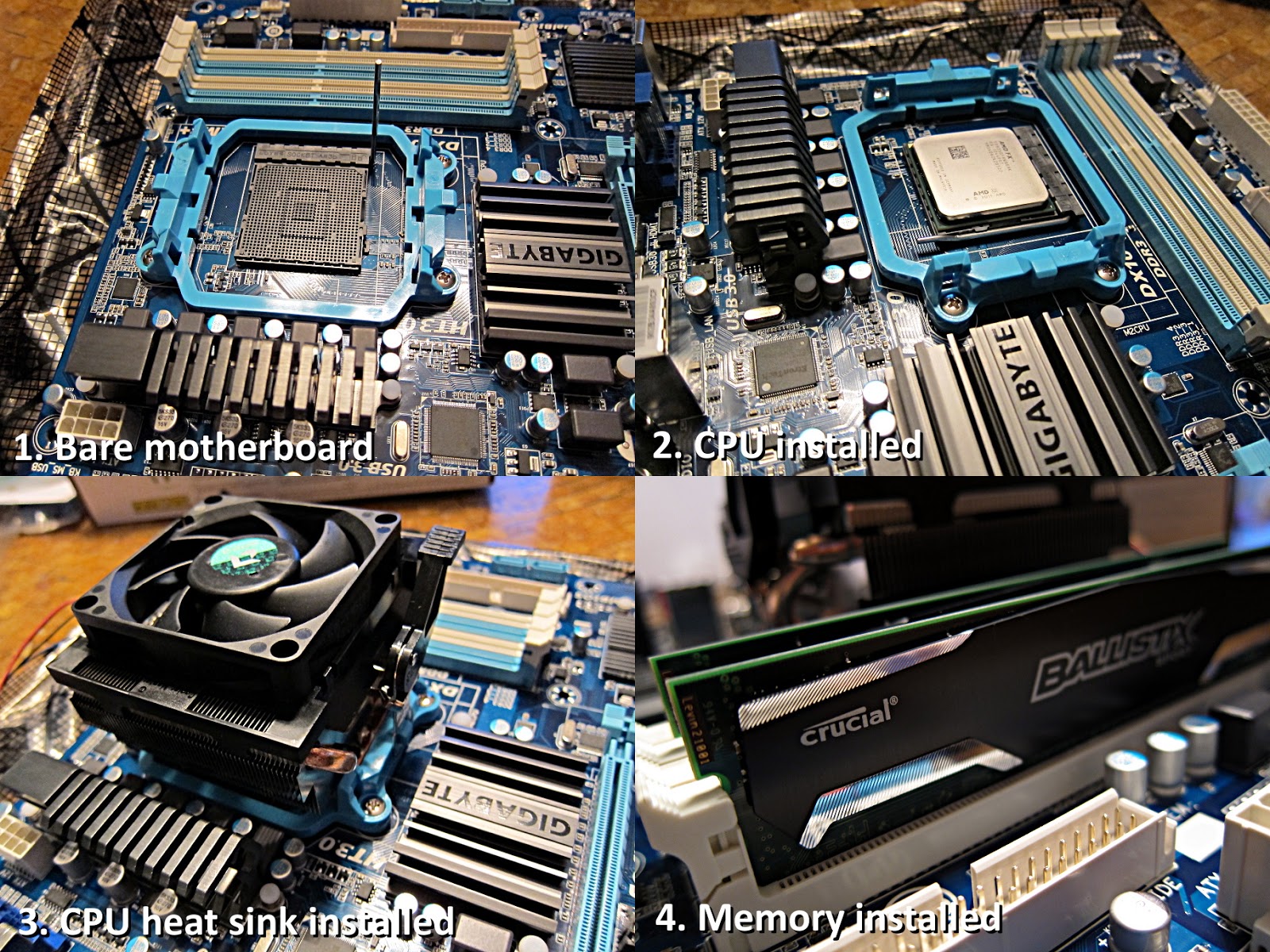 We purchased our ‘main’ desktop computer on February 1, 2007, from a reputable local computer shop (AVA Direct). Since then, I’ve upgraded most of the PC’s major components, including, most recently, the motherboard and CPU (which basically makes it a new computer). It’s interesting to think that if you buy a good physical case (in this case, a Thermaltake Lanbox), you can basically upgrade forever within the same physical frame. If you’re interested, here’s the evolution chart: